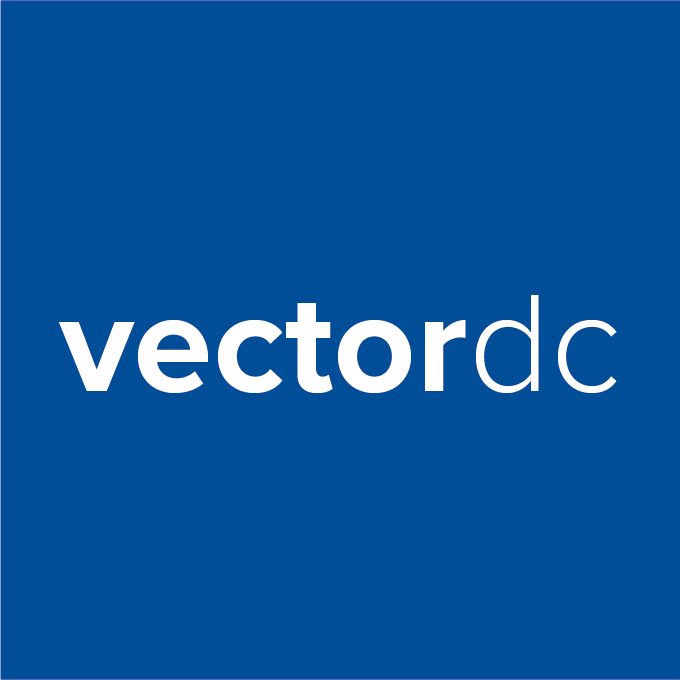 St Cuthberts Greenway was part of the ‘Start with the Park’ Design competition in partnership with Carlisle City Council and the Landscape Institute. Individuals within all disciplines of vector worked as a team to provide a strong conceptual vision for the public realm within the newly proposed St Cuthbert’s Garden Village.

Vector submitted a proposal as part of the stage one design submission and were featured in the online exhibition. The proposal was derived and inspired from the covid pandemic as people have endured long term isolation and now face reintegration into society. From this the scheme used the terms Hands, Face and Space as the main concept and applied this spatially, materialistically, and conceptually to successfully deliver the vision of a connected greenway. The scheme focusses on well-being, the interaction between people and places and the new understanding of ‘space’. Space is represented in three areas – public, private and transitional. Inspiration was taken from the urban grid where three key areas, urban square, village green/common land and parkland are created via a series of connected primary and secondary linear pathways.

Proposed pathways created and maintained views which in turn became orientation features with key accessible pathways that are 2m wide with generous space between each one (influenced by the rules of the covid pandemic 2m spacing). Secondary pathways are informed from the existing pastoral field patterns/boundaries which will now create 1m wide informal pathway to reference the rules during the covid pandemic (1m spacing). The layout meant that space between pathways can be turned into a variety of forms including grassland, shrub planting, cycle lanes and water features. These can also create tree lined approaches into the space to reflect the local character. The proposal aimed to highlight the importance of nature and biodiversity as the existing and linear routes proposed alongside roads, pathways, field boundaries and waterways are important sight lines for nocturnal feeders. 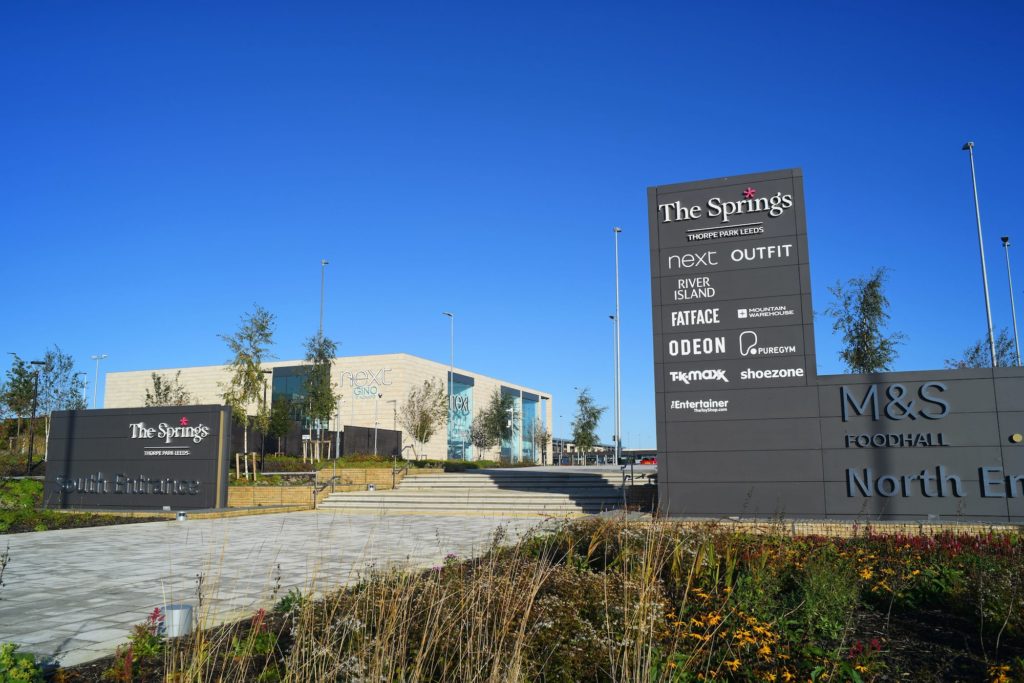 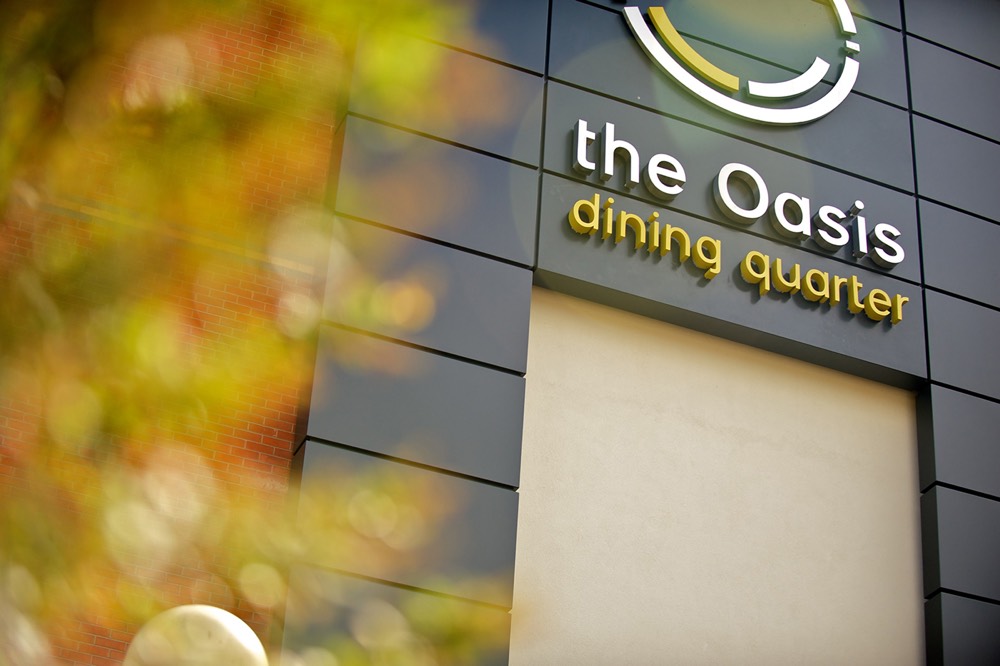 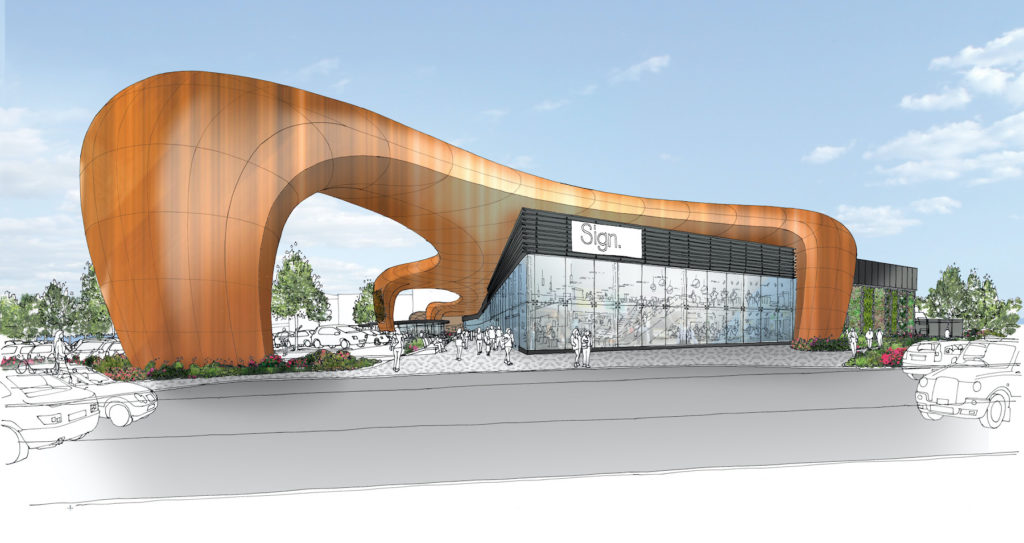 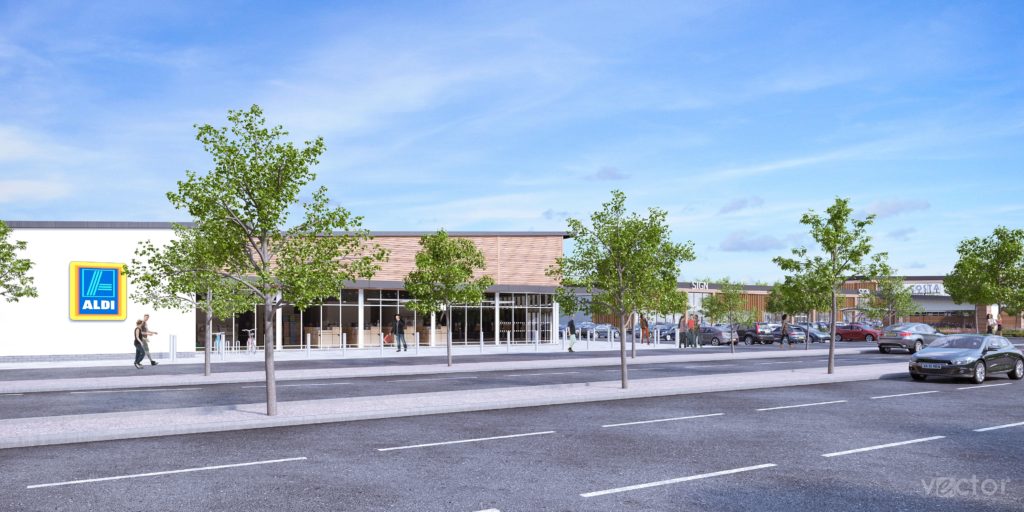 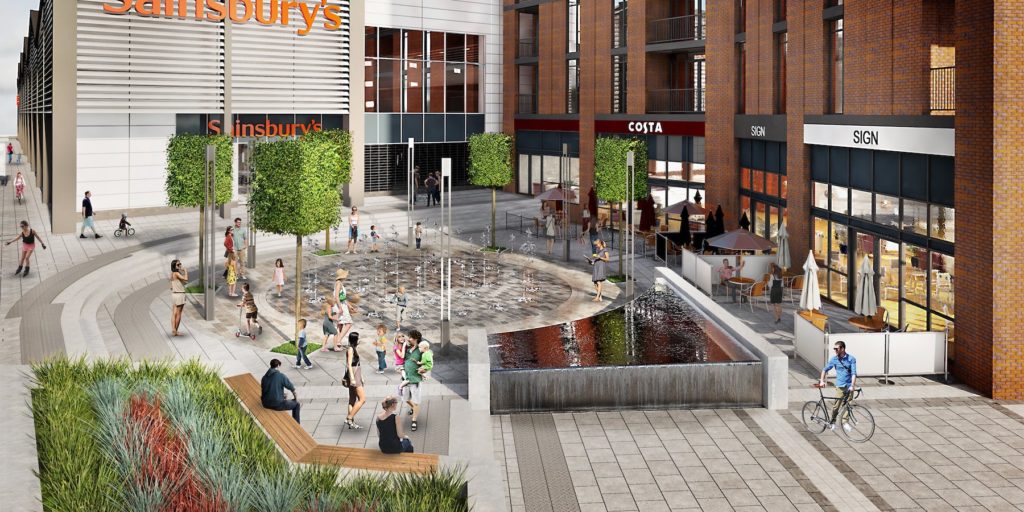 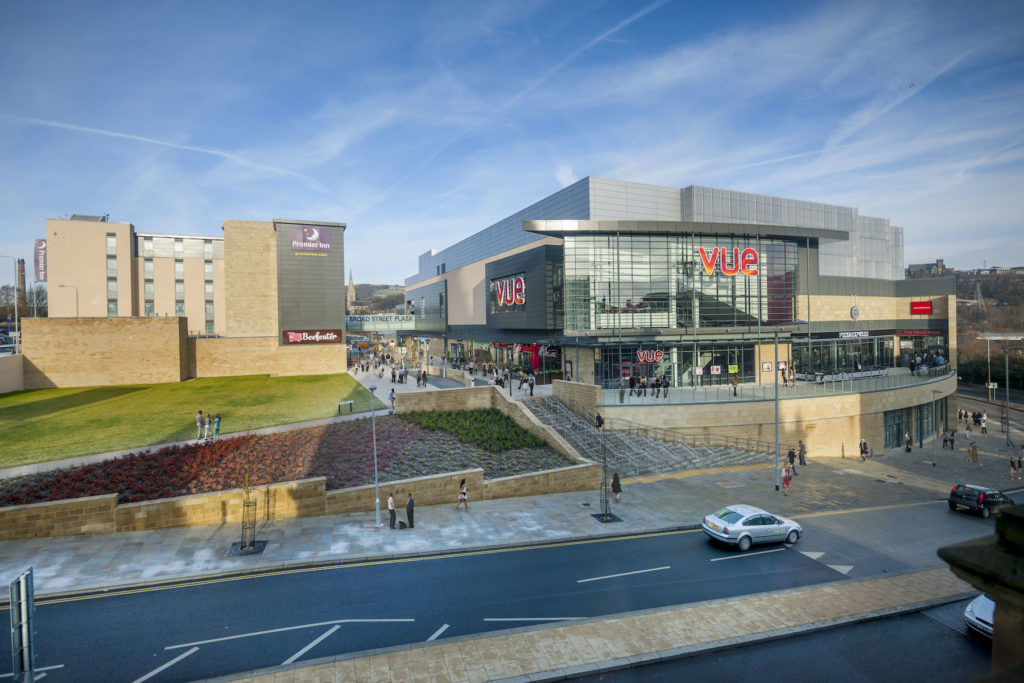 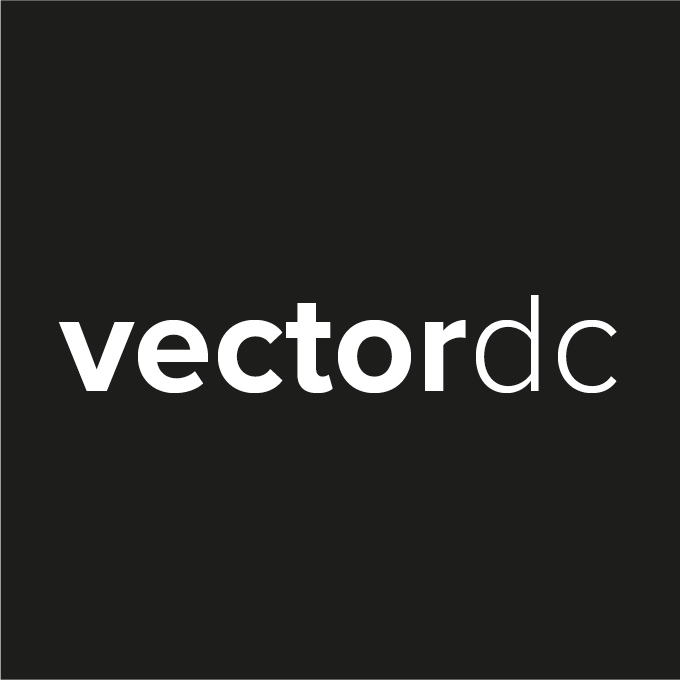